Sunday 12.15pm: Thomas the Rhymer,
a lecture-recital by the soprano Poppy Holden, about the mysterious medieval Scottish poet and the ballads and stories about him.

Thomas the Rhymer, also known as Sir Thomas de Ercildoune, was a 13th-century Berwickshire poet, well-known as a prophet or seer. The ballad of Thomas the Rhymer is derived from an early 15th century romance, in which the Queen of Elfland carries him away to her own country.

The ballad was being sung in the 17th century, and perhaps earlier, and is still very much alive. It has been sung in the folk-music community and outside it: 19th and early 20th century composers have based works on the ballad, and more recently, folk-rock and country/acid-house groups have recorded versions. In her talk, Poppy will explore the many facets of this rich and enduring story.

Seating is unreserved, tickets are £5. Free admission for accompanied under‑16s.

Tickets can be bought on the door. 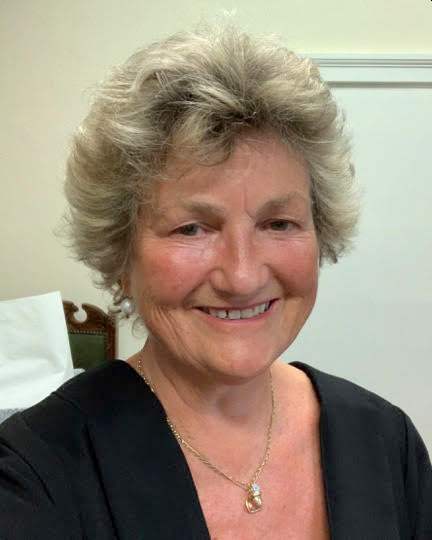 Poppy Holden has performed and recorded contemporary and early music with groups including the Consort of Musicke, the Fires of London, the Tallis Scholars and the English Concert. She premièred Oliver Knussen's Second Symphony, and his Pooh Songs, and Bruno Maderna's Satyricon. She teaches regularly at the Valtice summer school.

Poppy continues to research, compose and perform music connected to the Scottish Borders, and the Northeast where she lives. She has published short beautifully illustrated books on the border ballads, with details of the history, the tunes and the stories; more information is available here.